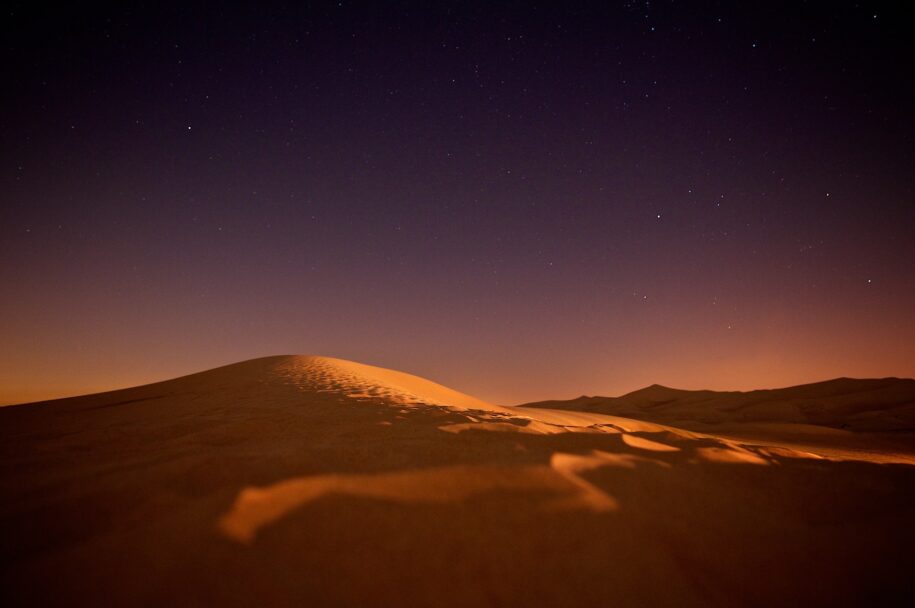 For families, Morocco is an excellent Easter in Morocco trip. It’s easy to get to, safe, and sunny, with stunning landscape and unmatched friendliness. From Europe, there is no jet lag. Children will no longer require vaccine passports as of this week. As a result, now is the best time to plan an Easter vacation!
Here are two fantastic routes to take, as well as several family-friendly accommodations along the way.

Families love the lively Red City as a starting point. There’s a lot to see, starting with the fascinating and labyrinthine souks, which sell everything from homeware to spices to woodwork and jewelry. You can also see artisans weaving fabric, pounding metal, cobblers, and the very noisy tanneries. Climb the city walls, tour palaces, and tombs, and explore Yves Saint Laurent’s stunning Majorelle Gardens on a caleche (horse-drawn carriage) journey around the city.

Outside the city walls, the Palmeraie palm trees provide shade, and the majestic snow-capped Atlas Mountains may be seen to the south. These are easily accessible on a day trip from Marrakech, but we believe that staying overnight allows you to immerse yourself in the fascinating Berber culture and to do some moderate walks into the mountains for amazing vistas. The Tizi-n’Tichka road to Ouarzazate (4 hours each way) reveals spectacular gorges, luscious river valleys, walled villages, and ancient history: there’s even a Valley of One Thousand Kasbahs to explore! Spend the night at either the picturesque kasbah-town of At Benhaddou, which has been featured in numerous films or the palm oasis of Skoura, which is located on the verge of the Sahara desert (see our recommended hotels below).

In Merzouga, there are a lot of services to have fun on your Easter in Morocco, Camel trekking in the Merzouga desert is a must-do on every Morocco visit. Arrive early if you want to spend one night riding a camel and sleeping in a Berber camp. We usually leave two hours before dusk to see the sunset on the route or when we get at the camp.

We’ll start by riding camels and driving across the golden dunes. Our camel man, on the other hand, will make numerous stops along the trip to take your shots and allow you to snap some of your own. We’ll have arrived at our opulent tent in no time. We’ll kick things off with a fantastic Moroccan lunch. Furthermore, our crew will work tirelessly to prepare to play the drums for you. You’ll have a great time listening to Berber music under the stars. You can have the camels return to the point where we started if you want. You can, however, take a 44-minute journey back to the meeting point.

Itinerary of Easter in Morocco

Arrive at the airport and be escorted to your riad by your driver/guide. There is a free day available. Dinner is on the house. In the riad for the night.

Marrakech is one of Morocco’s major towns to have fun with your Easter in Morocco, and it is the most important of the four Imperial Cities, nestled at the foot of the Atlas Mountains. After breakfast, go with your official guide and driver for a tour of the city, also known as the “Pearl of the South” and “Red or Ochre City” because of the red walls that encircle it and the various red-colored structures constructed at the same time with red stones and sand. The Bahia Palace, El Badi Palace, the Saadian Tombs, Ben Youssef’s ancient Koranic school, the Mosque, and the Koutoubia Minaret are all visited. Shortstop for lunch and a mint tea on one of the terraces overlooking the Jemaa el-Fna square, then on to the Mosque and the Koutoubia Minaret, the Majorelle Gardens, and the new Yves Saint Laurent museum, which recently opened. Return to your riad/hotel in the afternoon. Dinner is on the house. In the riad for the night.

After breakfast, depart from the riad in Marrakech and travel across the Great Atlas Mountains to Tizi n’Tichka, which is 2,260 meters above sea level (the highest mountain pass in the Atlas). We will next drive south to the Kasbah of Ait-Ben-Haddou, which has been designated as a Unesco World Heritage Site, where we will pay a brief visit. The journey will continue to the Dades Valley, passing through the Valley of Roses, which is known for the cultivation of the Damask rose, from which the essence is derived for numerous products. The Dades Gorges will be our destination. In the riad for dinner and the night.

Depart from the Dades Valley after breakfast and continue to the Todra Gorges. We’ll next carry on to Erfoud, which is known as the “City of Fossils” because of the abundance of fossil stones in the surrounding area. Arrive in Merzouga village in the afternoon. In the riad for dinner and the night.

We will start from Merzouga in the morning to explore the Erg Chebbi dunes, where you will be able to see and shoot spectacular landscapes. Along the route, we will pay a brief visit to the nomadic families who live in this remote location. A quick trip to the Mifiss mines. Continue to Khamlia, a community populated by black people from Mali, Senegal, and Mauritania, where you will be able to attend a Gnawa music event and where we will stop for lunch to sample Berber pizza (not included in the price). Before nightfall, ride a camel to the Berber tents, commonly known as “Haima,” where dinner will be served under the stars and traditional Berber music played with drums will be played. Dinner and an overnight stay at a deluxe tented camp.

Early morning wake-up call to watch the sunrise over the dunes, breakfast at the tented camp, and return on the back of a dromedary to Rissani, where you can visit the famous and busy market. Continue in the direction of Ouarzazate, passing through the Draa Valley, which is rich in palm trees and Berber communities, and arriving in the afternoon at Ouarzazate. The Atlas Film Corporation Studios, Easter in Morocco, is located near the town and has shot and continues to shoot various films set in the desert. The Atlas Studios are open to the public for free. In the riad for dinner and the night.

After breakfast, embark for a visit to Ouarzazate, a military and administrative center in the Dadès valley that was enlarged by the French in the 1920s. We will visit the kasbah of Taourirt on the outskirts of Ouarzazate, in the direction of Tinerhir, which was inhabited until shortly after the 1930s and is now a tourist complex with a museum. Departure in the direction of Marrakech, traversing the Great Atlas Mountains once more on the way back to Marrakech in the evening. Dinner is on the house. In the riad for the night.

Accompanying you to the Marrakech airport for your return to your nation and the end of our work.